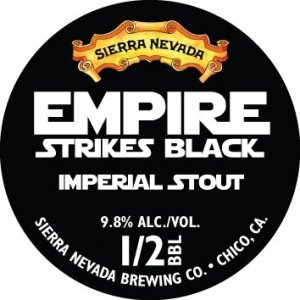 This awesomely-named brew is actually a collaborative effort. From a thing Sierra Nevada does called “Beer Camp.” They invite big cheeses from other breweries to not only geek out on all things Sierra, but concoct a new beer recipe together, brew it, then take it back to their own brewpub’s to share with their peeps. Pretty rad.

Hopefully Toronado will snag some. Keep your eyes out.
More info at Beer Spot.