Here’s what’s new between my ears this week. And an old cover that’s made it back into rotation. Play ‘em with past Friday Fives. Enjoy thoroughly.

Chairlift “Sidewalk Safari” from Something

Florence + The Machine “Shake It Out” (Weeknd Remix)

Still Corners “Cuckoo” from Creatures of an Hour

END_OF_DOCUMENT_TOKEN_TO_BE_REPLACED 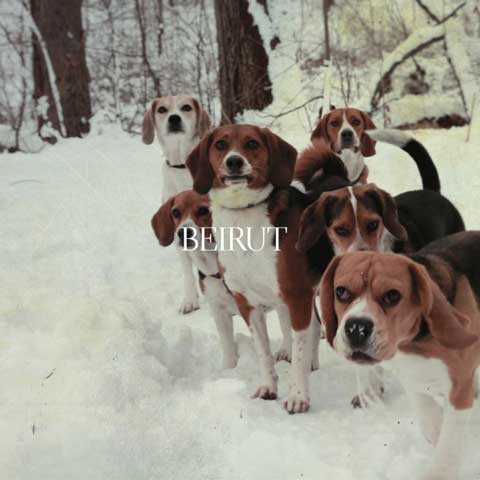 Though Beirut has released these tunes into the wild as a limited-edition 7″ (on sweet, colored vinyl no less), on August 30th they’ll be released on their new full length in four years, entitled The Rip Tide. Judging by the opening tracks alone, I’ll be pre-ordering this bad boy first chance I get. Just lovely.

Thanks to Tim for the Arcade Bowie and early Beirut demos. And to Ben for some new Air.

Girls “Lust For Life” from Album

Some new tunes, some live tunes, and some bonus tunes (in tribute to last night’s show). Enjoy your weekend, folks.

Devendra Banhart “Baby” from What Will Be
Fool’s Gold “Surprise Hotel” from s/t
Beirut “Nantes” (live) from KEXP 03.10.2007
The Ruby Suns “Oh, Mojave” from Sea Lion
Rattail “Keeper” from self released

The Veils “Sit Down By The Fire” from Sun Gangs

Beirut “My Night With The Prostitute From Marseille” from Big Change: Songs for FINCA

Mogwai “The Sun Smells Too Loud” from The Hawk Is Howling