Hot on the heels of news that Anchor has been sold to a Novato company, they’ve announced their first new seasonal in 5 years: Humming Ale.

Here’s the question: Why did Anchor make this announcement?
A) The oh-so-rare Nelson Sauvin hops in Humming Ale are oh-so-good.
B) They’re trying to squelch the usual big-company-buys-microbrewery-and-microbrewery-stops-putting-out-interesting-small-batch-beer expectations.

Full story and video at BeerNews » 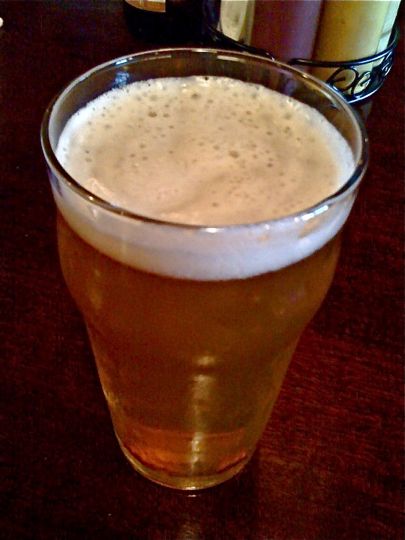 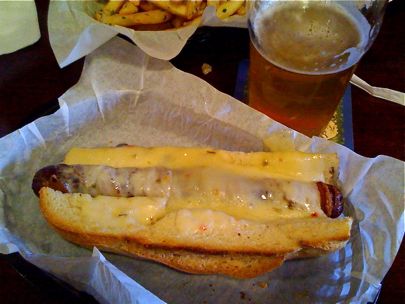 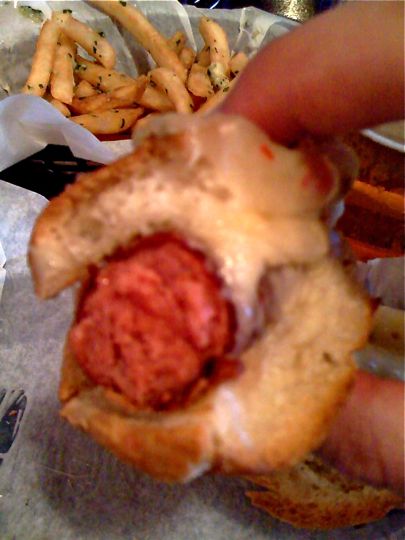 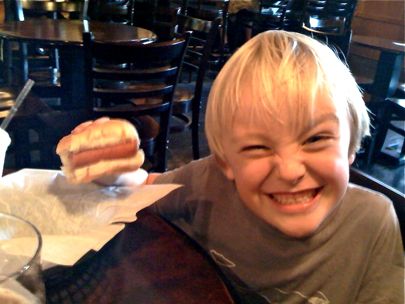