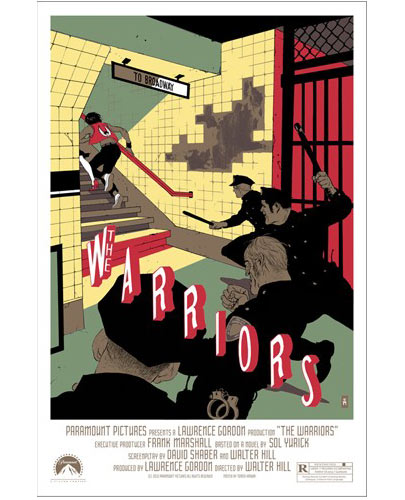 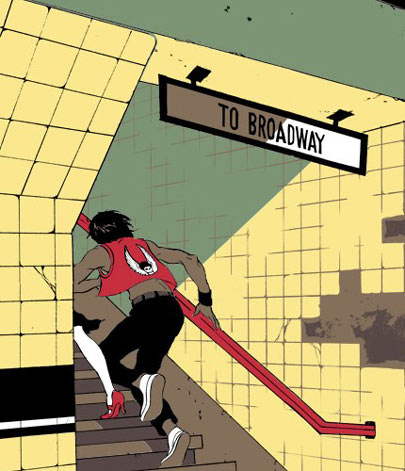 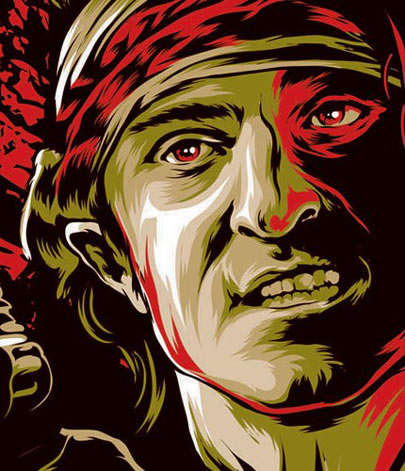 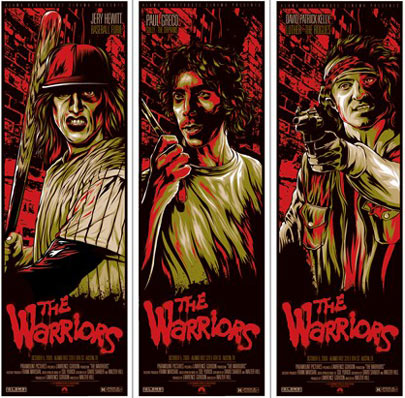 Can you count suckas?     END_OF_DOCUMENT_TOKEN_TO_BE_REPLACED 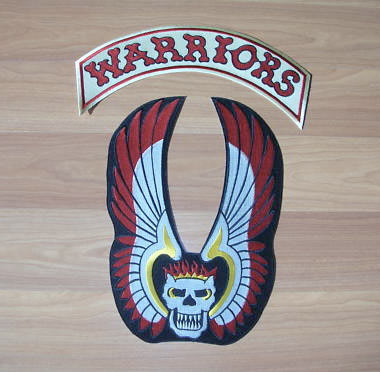