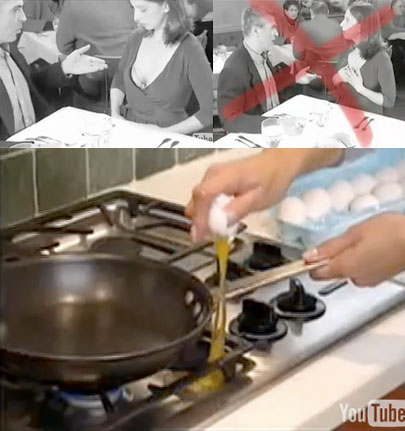 END_OF_DOCUMENT_TOKEN_TO_BE_REPLACED

YouTube user Darklite38 created this mesmerizing tribute with clips from 29 Brando films, one Beatles track “Day In The Life”, and a lot of love. (via MeFi)