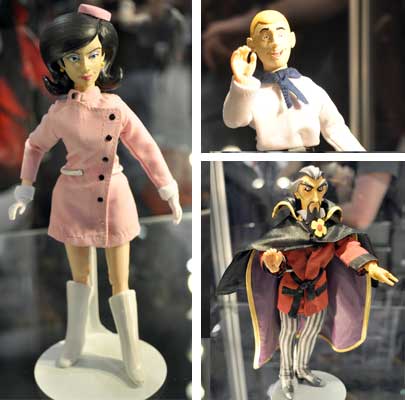 SERIES 2 – The new figs of Dr. Girlfriend, Hank Venture, Dr. Orpheus, and Phantom Limb were unveiled at Comic-Con in all their glory. See the pics.

You’ve waited long enough. At least, I have. The Venture Bros. return to Adult Swim Sunday, September 12 at 11:30p ET/PT.

“We promise you old characters, new characters and maybe even dead characters. And genital formal wear!“ 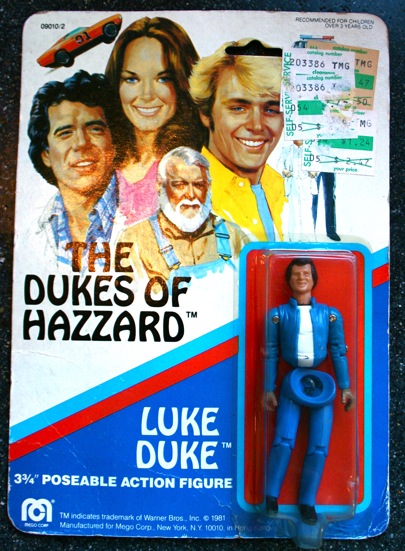 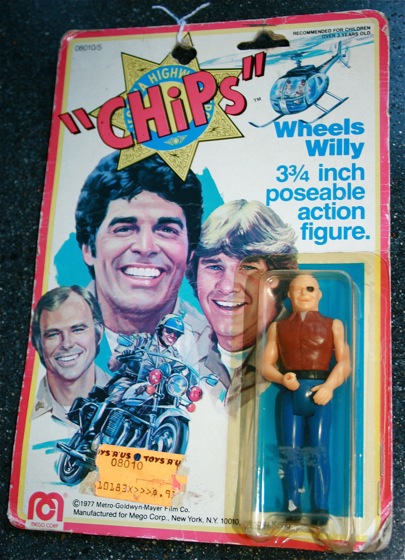 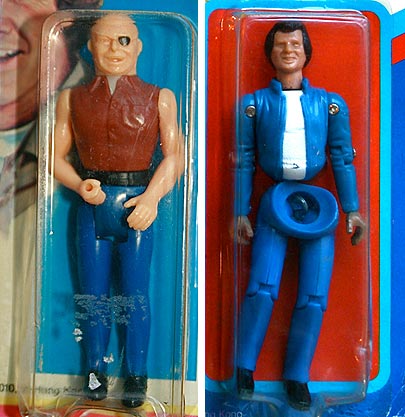