I put Sofia Coppola right up there with Wes Anderson and Scorsese in terms of making spot-on soundtrack choices. Somewhere, her latest, is set to feature a ton of Phoenix tunes. But it’s the use of the old Julian Casablancas demo I’ll Try Anything Once (which later became The Strokes‘ You Only Live Once) that’s got me hearing it in a whole new way. 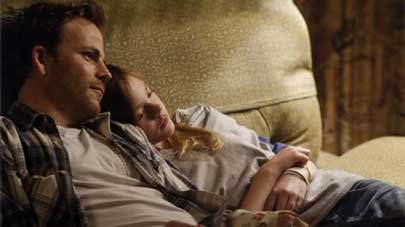 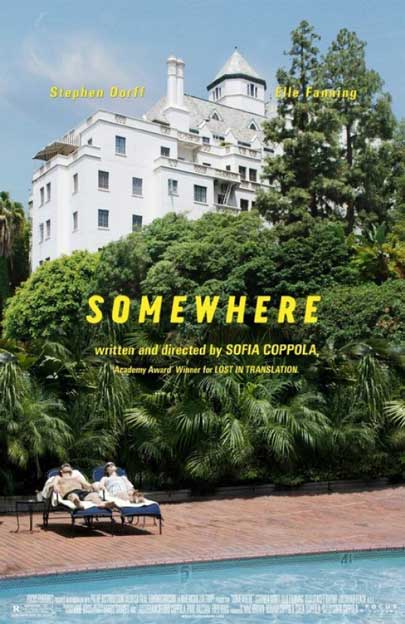 Interesting take on why casting the Chateau Marmont is tricky »