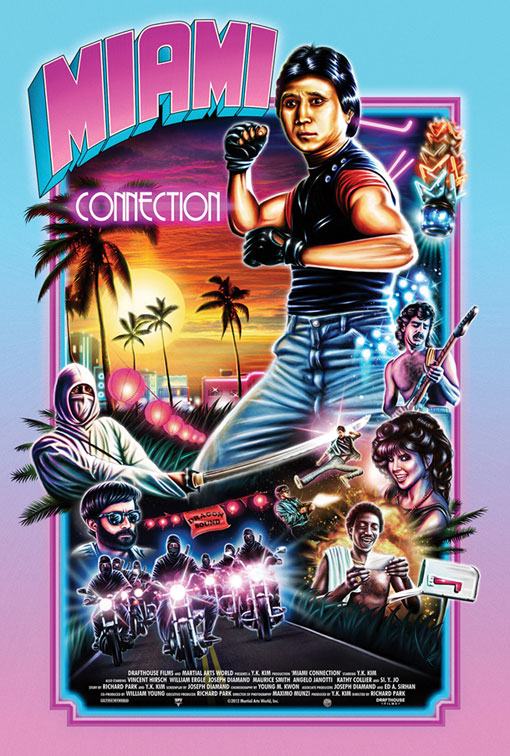 “The year is 1987. Motorcycle ninjas tighten their grip on Florida’s narcotics trade, viciously annihilating anyone who dares move in on their turf. Multi-national martial arts rock band Dragon Sound have had enough, and embark on a roundhouse wreck-wave of crime-crushing justice. When not chasing beach bunnies or performing their hit song “Against the Ninja,” Mark (Tae Kwon Do master/inspirational speaker Y.K. Kim) and the boys are kicking and chopping at the drug world’s smelliest underbelly. It’ll take every ounce of their blood and courage, but Dragon Sound can’t stop until they’ve completely destroyed the dealers, the drunk bikers, the kill-crazy ninjas, the middle-aged thugs, the “stupid cocaine”…and the entire END_OF_DOCUMENT_TOKEN_TO_BE_REPLACED 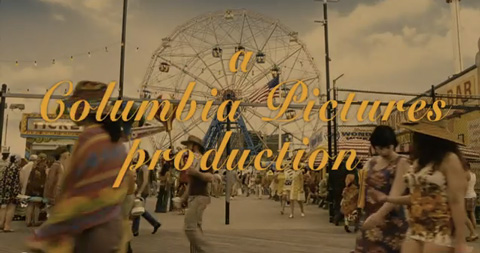 I’d so see this. Maybe a double feature with that Matrix x The Big Lebowski mashup. (via BoingBoing)

END_OF_DOCUMENT_TOKEN_TO_BE_REPLACED 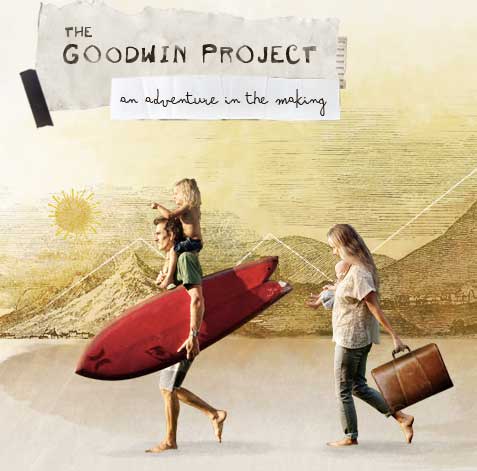 Huzzah. The shrooms line is funny but the best goes to Danny Pudi (Abed on Community) for his Wickerman / Cosplay line.

Beer, Music, and Movies to fuel your green revelry …

You can watch Leprechaun 5: In the Hood on Netflix Instant. Or watch the real Leprechaun in the Hood below. [Thanks, Scott!]

Read How To: Make a Guinness Black & Green with Apple Lambic

Yes, it’s a Re-Redüx of last year’s O’Bligatory St. Paddy’s McMix. But to be fair, your were really drunk last year and don’t remember how rad this was. Spin it again:

Thin Lizzy “Whisky In The Jar”

The Pogues “On the Sunnyside of the Street” 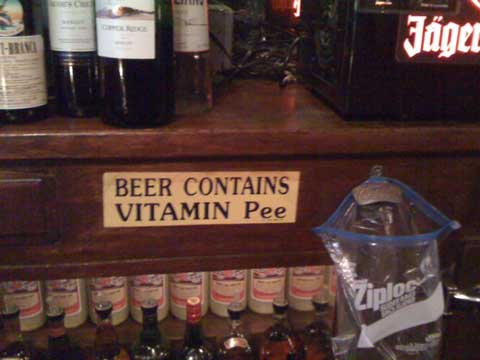 END_OF_DOCUMENT_TOKEN_TO_BE_REPLACED

Ivan Guerrero‘s latest Premake is a groovy one. Here’s all the clips that went into it: END_OF_DOCUMENT_TOKEN_TO_BE_REPLACED 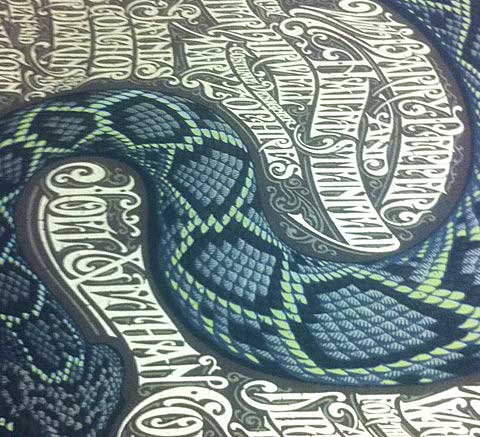 Fresh off the presses. Ben LaFond at Burlesque just posted this pic as he finished the run of True Grit posters by Aaron Horkey. Too bad the poster’s already sold out.

I’ve seen Aaron‘s amazing typography showcased in Hi-Fructose and am always enthralled. But at 15″x 39″ this print is a particularly impressive beast. Especially when you know the following fact:

Aaron does not use a computer.

Here’s an early “rough” sketch to prove it. 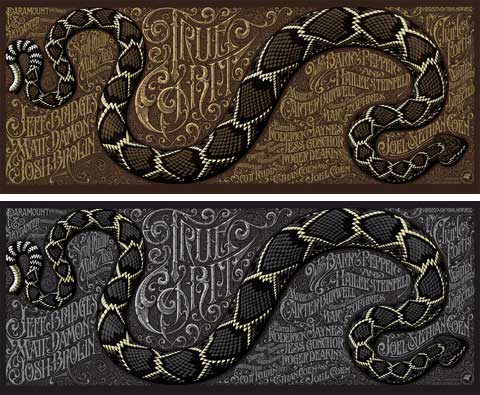 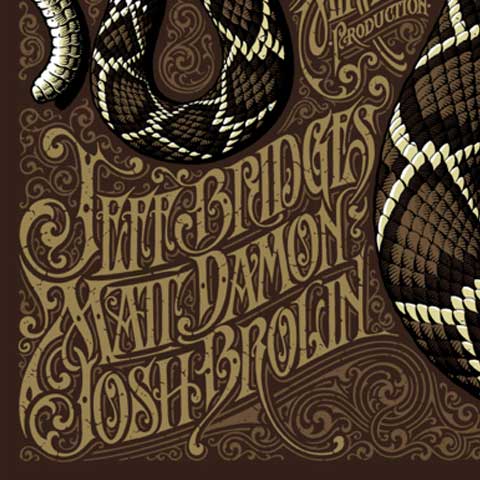 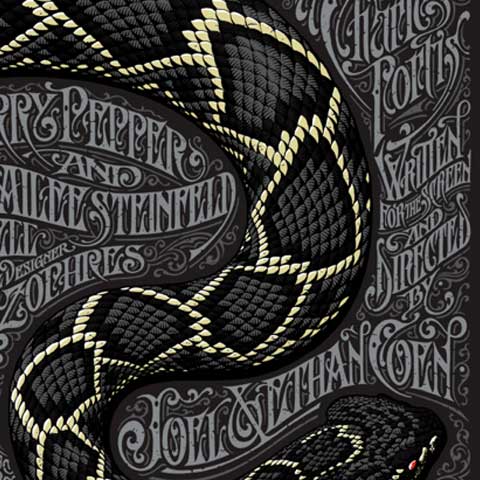 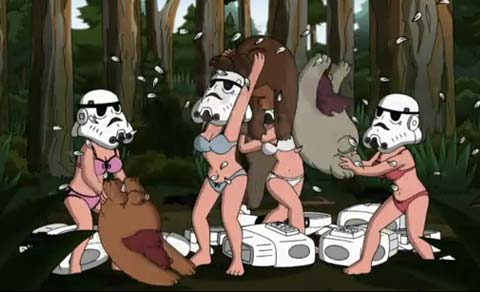 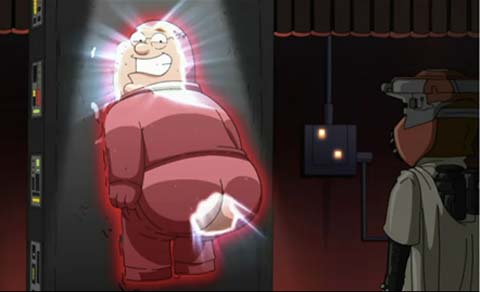 This makes the trifecta for Family Guy Star Wars specials. Re-watch the other trailers here: END_OF_DOCUMENT_TOKEN_TO_BE_REPLACED