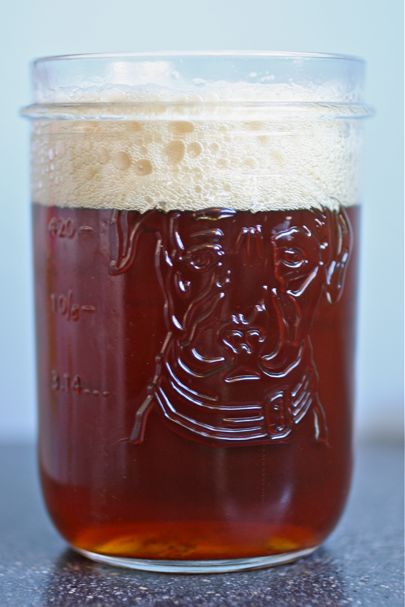 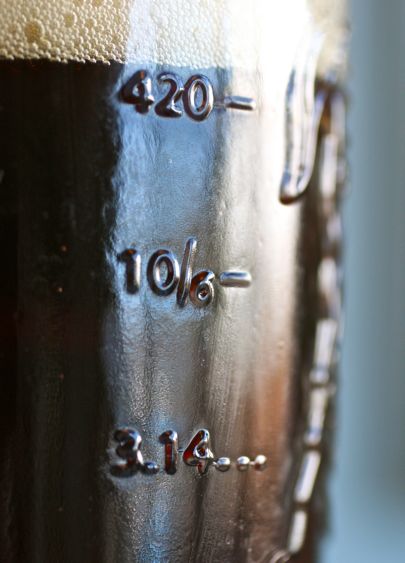 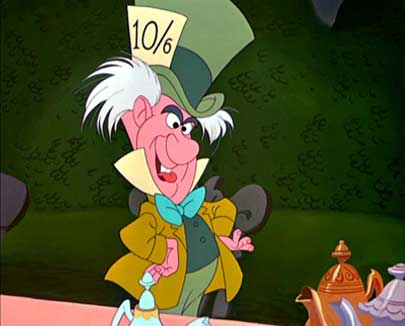 From the copy on their bottles, six-pack packaging, custom-freakin-molded glassware, and even butterfly knife-style bottle openers, I gotta hand it to the Mad Hatters at Lagunitas for giving one plenty to ponder while knocking back their delicious brews. 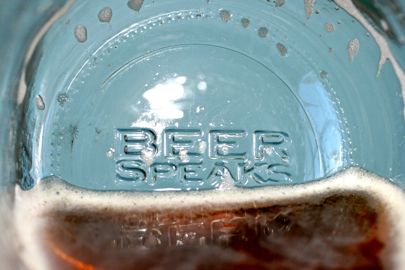 Truth at the bottom of a beer glass.

The first-of-their-kind mason jars are now being served at the Lagunitas TapRoom & Beer Sanctuary and can be purchased for only 2 bucks(!)