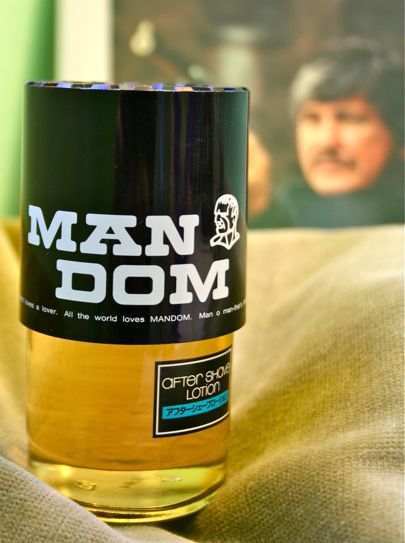 Even more amazing? When we stayed with my Sister In-Law in LA, her boyfriend Matt actually had a bottle of the stuff. It’s even got the jingle around the cap.

Now that’s a jingle, folks. If its melancholic nostalgia isn’t stuck in your head now, watch the rest of the series …

Slathering up with the old man. Out in the middle of nowhere. Ah, memories.

What a way to end the series. With a he-man, spinning around in his office chair like Julie Andrews in the Sound of Music. 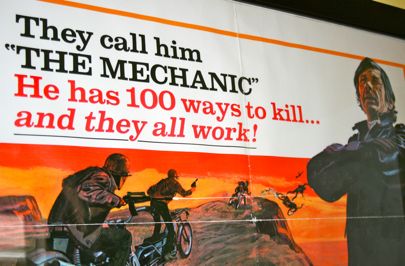 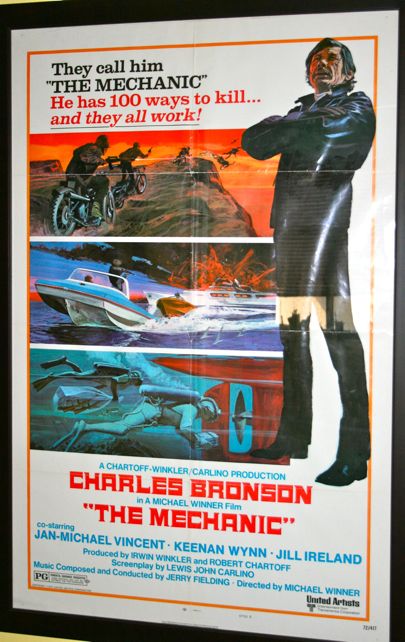 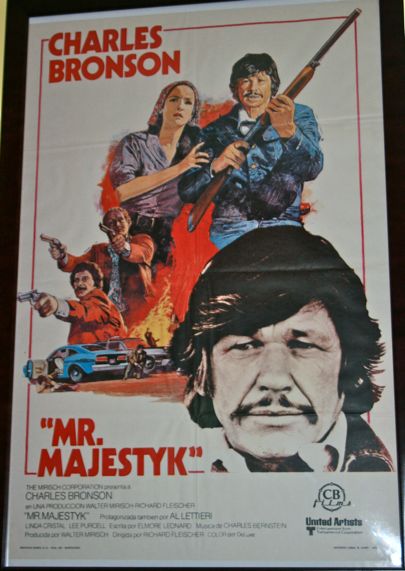