Warning: this is from one of the more addicting Tumblrs out there. Link at bottom…

And they’re not all actresses …  END_OF_DOCUMENT_TOKEN_TO_BE_REPLACED 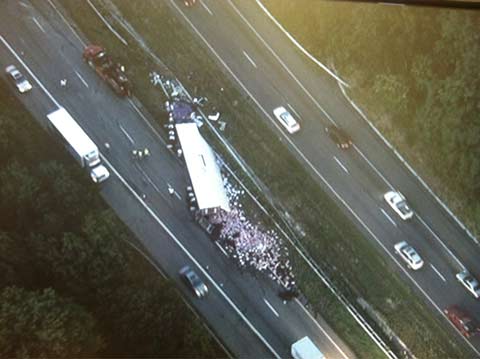 Saw this story on Beer Pulse (photo via @NBCaaron) and was relieved to hear it was only Budweiser. Either way, this Homer GIF never gets old:

What is she saying? END_OF_DOCUMENT_TOKEN_TO_BE_REPLACED

… where this gif is from.

Standing by for new VCJ artwork.

I remember first popping in the Bones Brigade Search For Animal Chin and seeing the animated Ripper. They took artwork I was already obsessed with and brought it to life. Makin’ it literally rip through the blue screen before coming to the twiddling-its-boney-fingers rest END_OF_DOCUMENT_TOKEN_TO_BE_REPLACED

“To the Apple Board of Directors and the Apple Community:

I have always said if there ever came a day when I could no longer meet my duties and expectations as Apple’s CEO, I would be the first to let you know. Unfortunately, that day has come.

I hereby resign as CEO of Apple. I would like to serve, if the Board sees fit, as Chairman of the Board, director and Apple employee.

As far as my successor goes, I strongly recommend that we execute our succession plan and name Tim Cook as CEO of Apple.

I believe Apple’s brightest and most innovative days are ahead of it. And I look forward to watching and contributing to its success in a new role.

I have made some of the best friends of my life at Apple, and I thank you all for the many years of being able to work alongside you.

The same guy who made this Gif also put (adapted?) the classic LEGO spaceman design onto t-shirts: END_OF_DOCUMENT_TOKEN_TO_BE_REPLACED 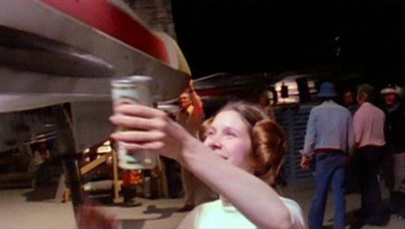 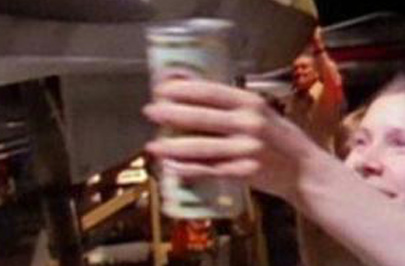 UPDATE1: AND THE ANSWER IS … END_OF_DOCUMENT_TOKEN_TO_BE_REPLACED

I like to imagine this house was built on the site of a former dry cleaners, whose spirits are still angry at all the cat hair they’ve had to clean. Really, it’s just the present house of a big nerd with time on his hands. Even better. (Thanks, Ty)

To be fair, she’s probably screaming something different in every picture.
More here. (Thanks, Mel!)