“Chicago Update: Stuff’s happening. If all the stars align, our TapRoom may open in April … somewhere around the 20th? Stay tuned.”  END_OF_DOCUMENT_TOKEN_TO_BE_REPLACED 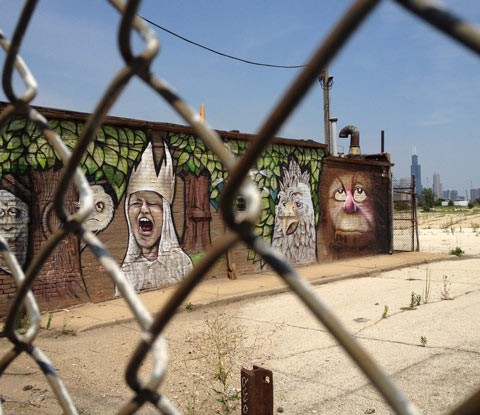 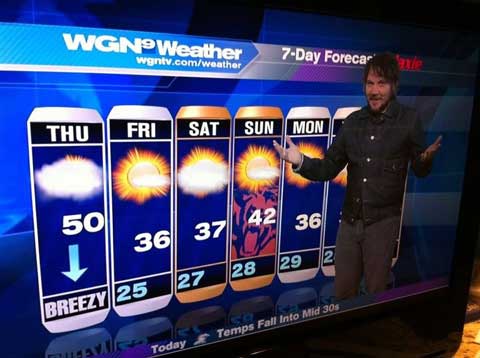 I don’t know what’s better, Jeff Tweedy showing up on WGN Chicago for the weather or that each day looks like tall-boy beer cans. Either way, what a way to start the morning. Even better than Spectreman. Thanks for the tip/pic, Matt Vogel!

Wilco “Dawned on Me” from The Whole Love [BUY]

Not even this baby owl or meth addict saw him comin’. Crazy on ice.

END_OF_DOCUMENT_TOKEN_TO_BE_REPLACED 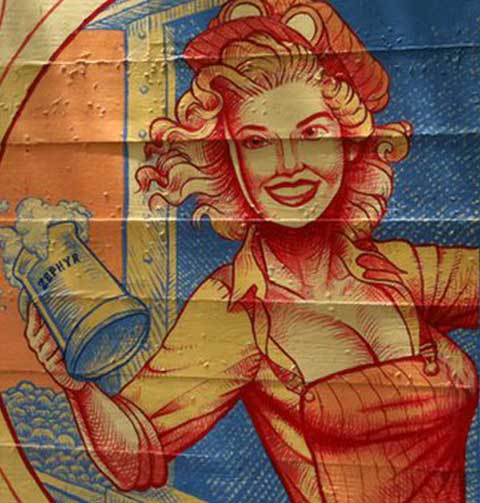 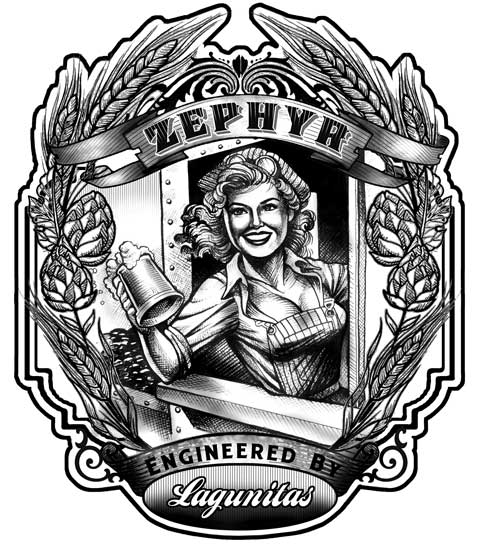 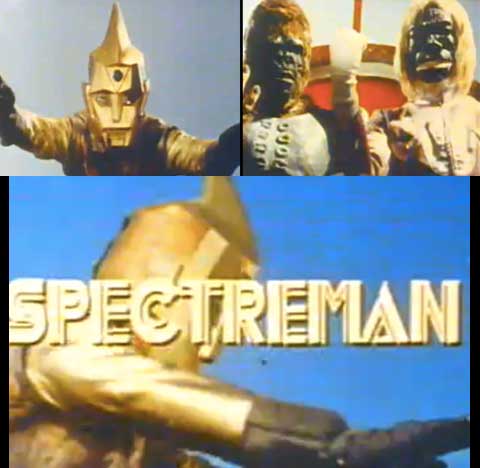 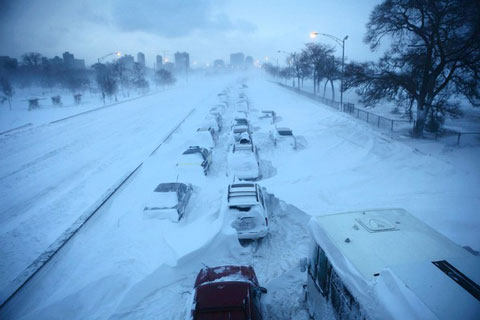 Growing up in Chicago this song was a radio fixture. Elsewhere, not so much. 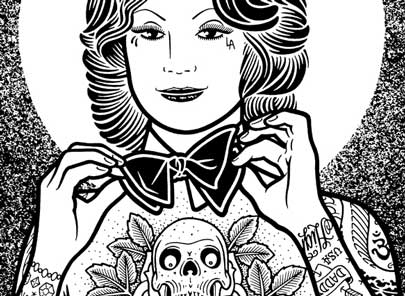 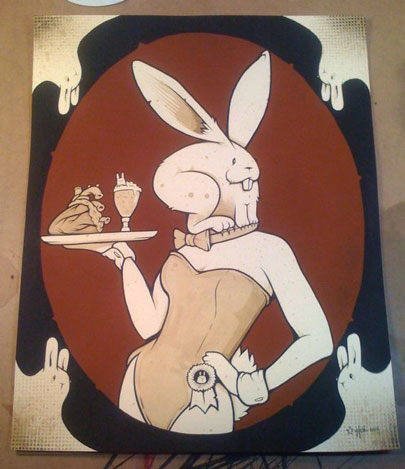 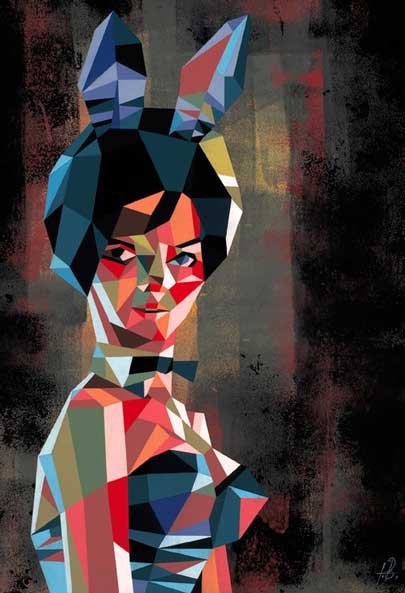 If you’re in the midwest between now and September 12, hit up Rotofugi Gallery. END_OF_DOCUMENT_TOKEN_TO_BE_REPLACED

Get him a bucket.

On his second attempt to squat 1008 lbs at at the Sr. Nationals in Chicago, Logan Lacy became Mr. Creosote and projectile vomited on the head judge. Then passed out. BUT once he woke up he gave it a third try. And that is how you do it, folks. (Thanks, Bill!) 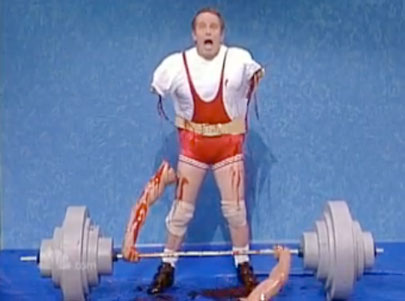 Mr. Creosote for the win. 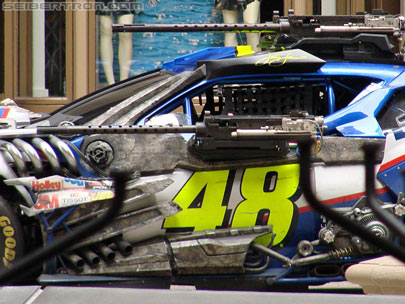 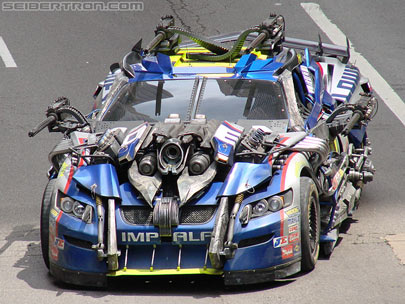 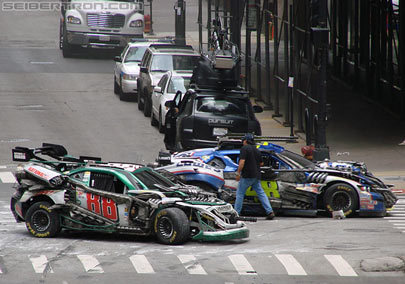 Grant Park, err Millenium Park, has The Bean. Now Pritzker Park has The Eyeball. Wonder if you can see it from the glass ledge on Big Willy. Watch the making of this three-story structure by Tony Tassel via GOOD. 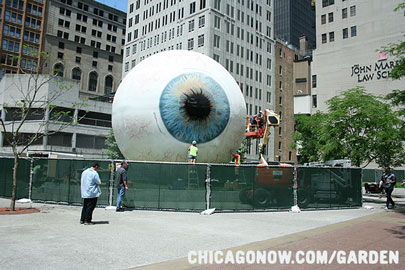 More pics and info at ChicagoNow »

That had to be Old Style he was drinking.

If it was Coors Light he would’ve got hit in the head:

END_OF_DOCUMENT_TOKEN_TO_BE_REPLACED 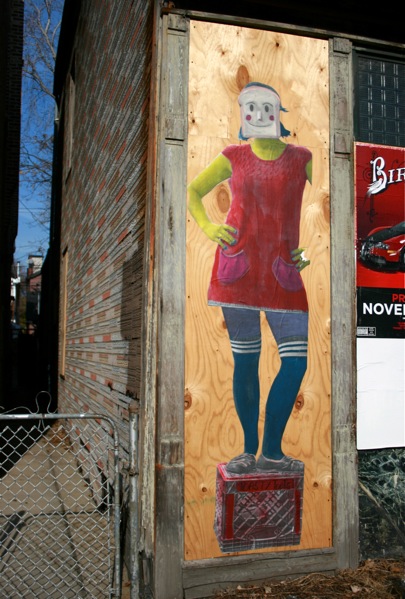 Spotted this across from the always-awesome Lazy Dog Antiques on our recent trip to Chicago. Anyone know the artist?