What a great way to preview a new LP—following a little wolf from the forest wonderland into town. Beats starin’ down a static album cover any day (unless it’s Ween‘s Chocolate & Cheese, of course).

This dreamy trip perfectly captures the vibe of the album, too. Not as wintery as END_OF_DOCUMENT_TOKEN_TO_BE_REPLACED

Somehow, between all the beer and all the work, we survived this week. Here’s what popped up on our radar in the process. Enjoy thoroughly.

Lost In The Trees “Fireplace”
from Police

Alex Turner “Stuck on the Puzzle”
from Submarine

Fredrik “Rites of Spring”
from Flora 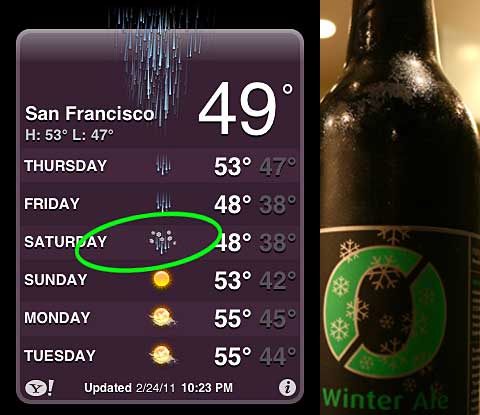 While IsItSnowingInSanFrancisco.com still says No, we’re pretty damn close to getting that foreign substance I knew as a lad called “snow”.  What better time to crack into this snowflake-laden Norwegian import.

Nøgne Ø (which means “naked island”) is a craft brewery in Grimstad, a barron, desolate region of Norway. Hence the name. They’ve been getting more exposure Stateside thanks to an infusion of American stylings in their quality brews and interesting collaborations with the likes of Stone, Jolly Pumpkin, and gypsy import, Mikkeller. 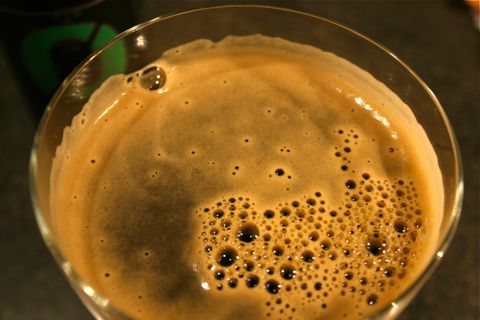 MUSIC TO DRINK Ø TO

END_OF_DOCUMENT_TOKEN_TO_BE_REPLACED 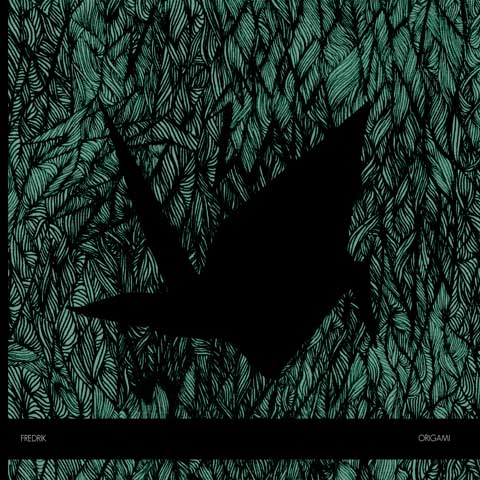 If you’ve never had Glögg it’s the Nordic version of mulled wine (warm, spiced, yummy). The perfect libation for thawing out after a Chicago winter’s day. Or San Francisco summer. This new Fredrik tune has the same effect. Beginning cold and wintery with a howling wind chorus and falling snowflake chimes. Finishing warm and soothing. Like, torrential blizzard outside and you’re too glögged to care.

Our friends at The Kora Records sent this little surprise over early this week and I’ve been listening to it ever since. Was gonna include it on today’s Friday Five but decided it needed its own spotlight.

Hailing from Sweden and beginning as a duo, Fredrik Hultin and the awesomely bearded O. Lindefelt have added singer and instrumentalist Anna Moberg for their latest release. It’s only an EP but it provides a good taste of what’s to come from their new full length due in March 2011. 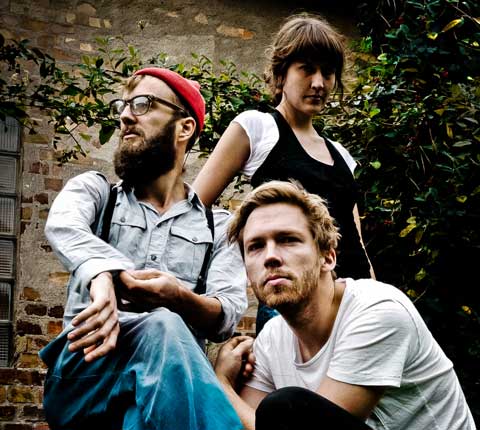 It’s been a long year, everybody. But we’re gonna make it. Look it’s already February …

Fredrik “Mujina / Locked In The Basement” from Trilogi

Peter Gabriel “Flume” (Bon Iver cover) from Scratch My Back