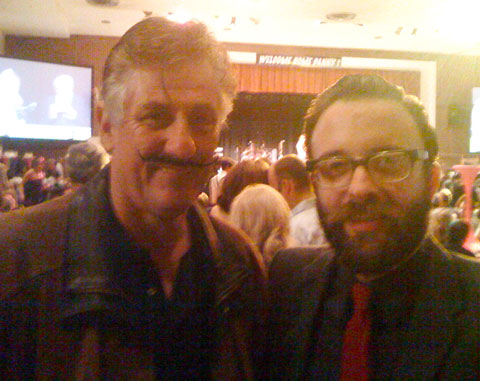 Here’s a little backstory on Rollie‘s handlebar which was also referred to as the Snidely Whiplash, via Wiki:

“… he originally grew to get a $300 bonus from Athletics owner Charles O. Finley.

On the first day of spring training for the 1972 season, Reggie Jackson showed up with a beard. In protest, Fingers and a few other players started going without shaving to force Jackson to shave off his beard, in the belief that management would also want Jackson to shave. Instead, Finley, ever the showman who would do anything to sell tickets, then offered prize-money to the player who could best grow and maintain their facial hair until Opening Day (April 15 versus Minnesota). Fingers went all out for the monetary incentive offered by Finley and patterned his moustache after the images of the players of the late 1800s. Taking it even further, Finley came up with “Moustache Day” at the ballpark, where any fan with a moustache could get in free.

Catfish Hunter and Ken Holtzman also went for the bonus, but Fingers with his Snidely Whiplash took the prize. He would say later: “Most of us would have grown one anywhere on our bodies for $300“. The players would become known as the “Moustache Gang”.

I was lucky enough to meet him at the Carousel Fund fundraiser. He’s always a big contributor. This time he had some of his Rollie Fingers Private Reserve Wine, too. 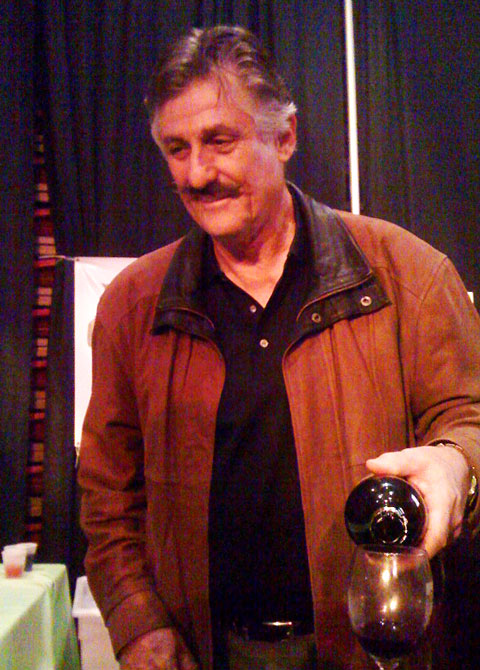 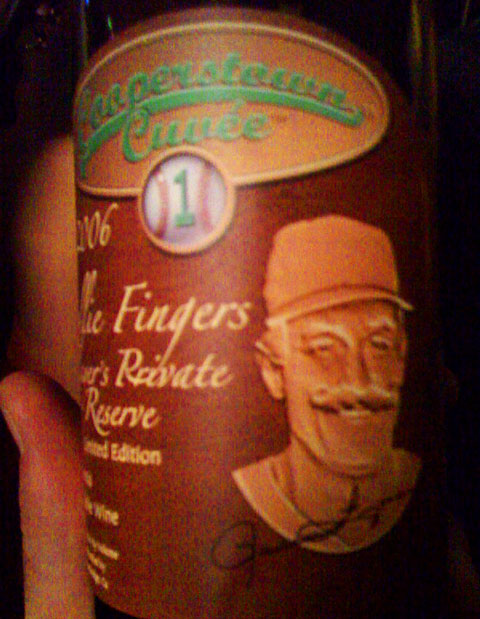