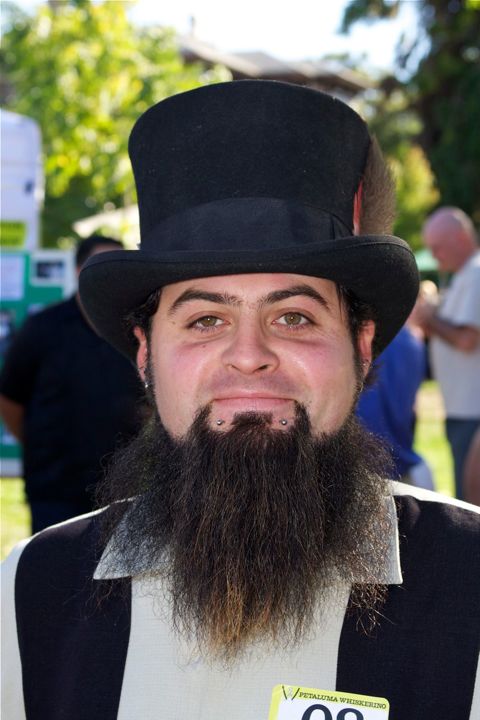 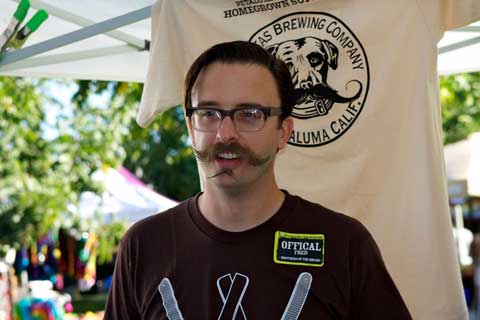 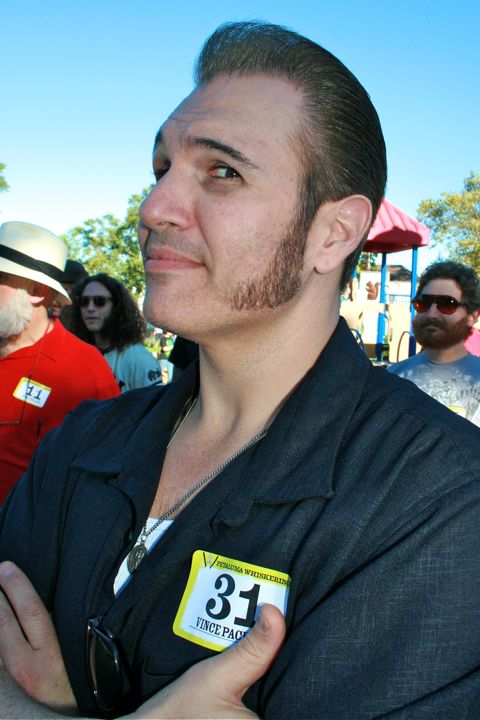 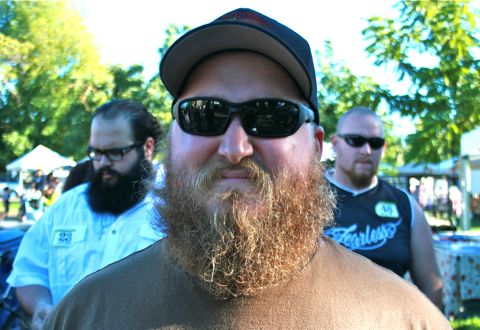 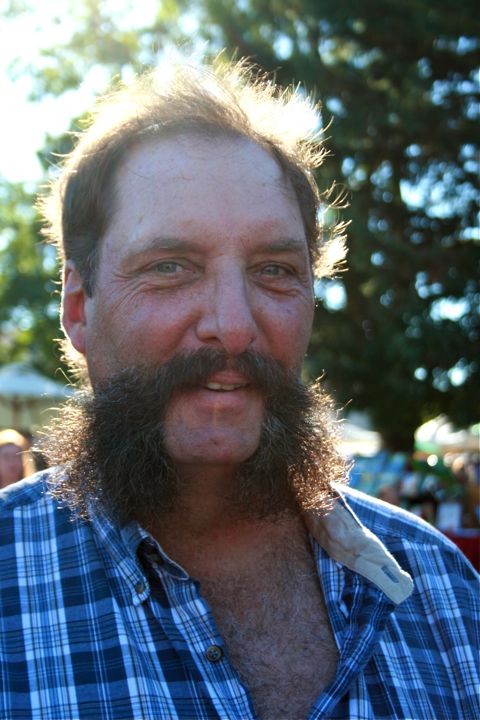 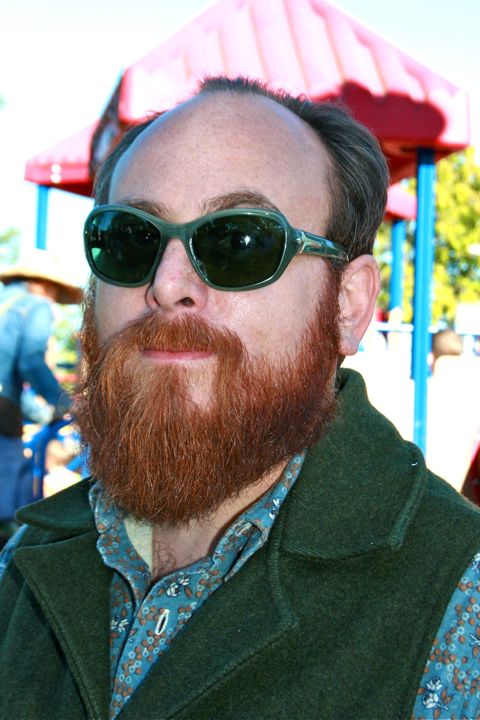 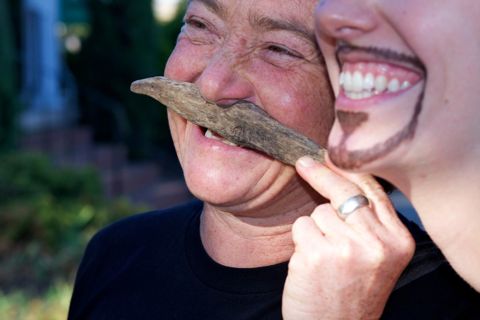 Kit Lofroos and winner of the Best Lady Goatee workin’ the crowd. 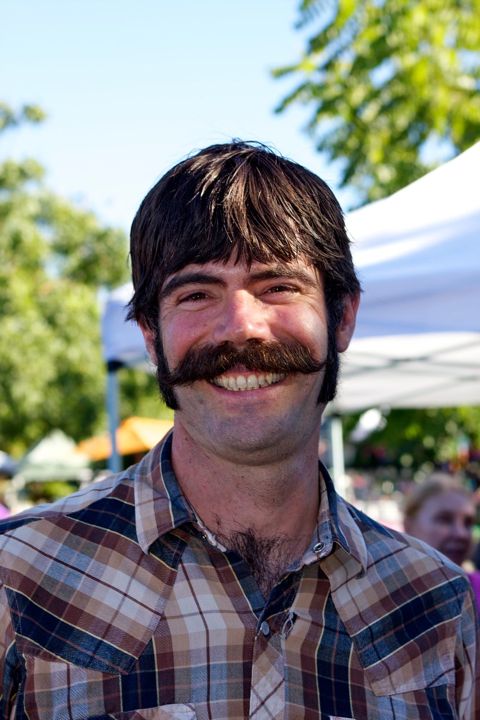 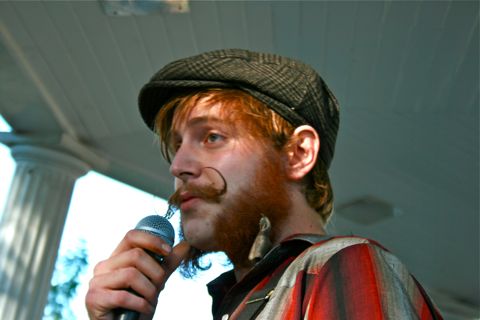 Wyatt won in the Other category, “Best Combo With A Banjo”. See all the 2010 Winners here. 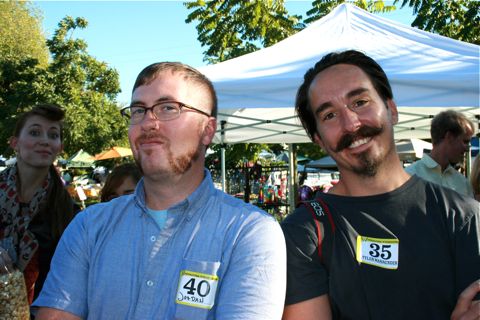 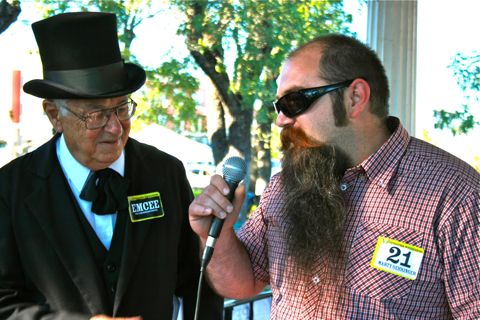 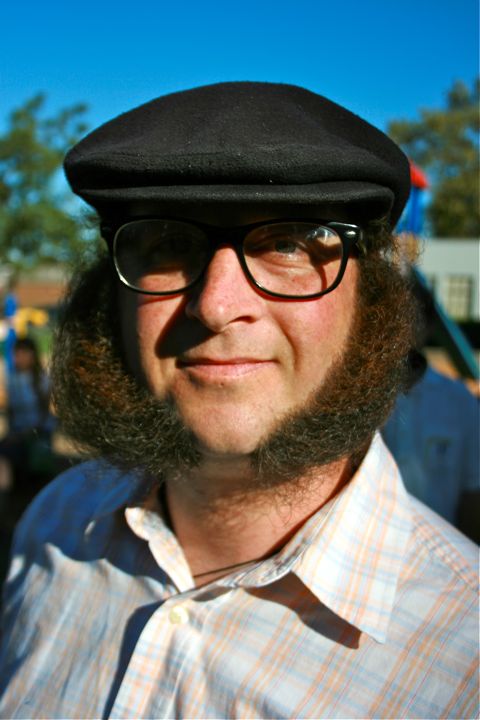 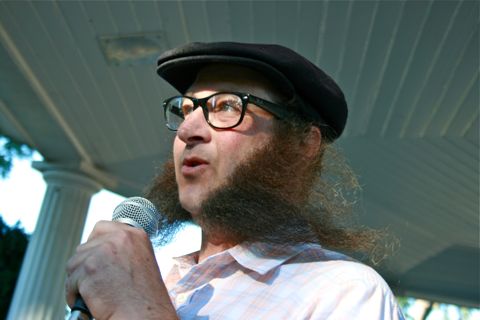 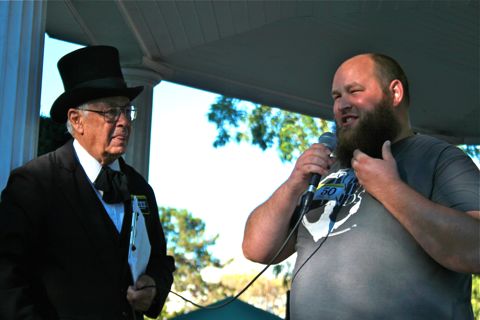 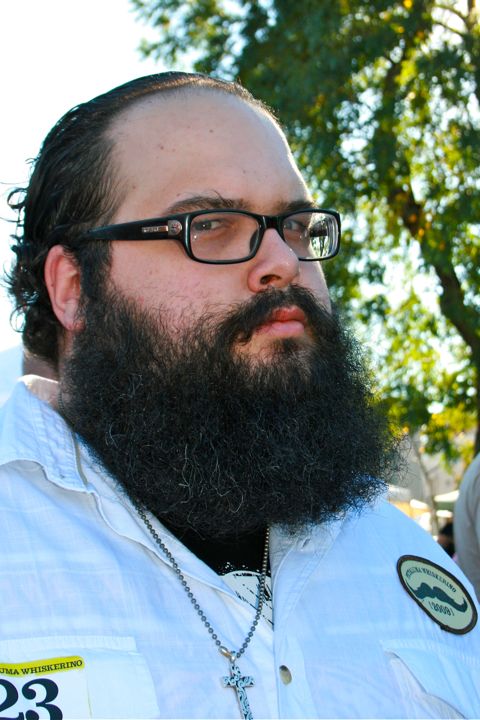 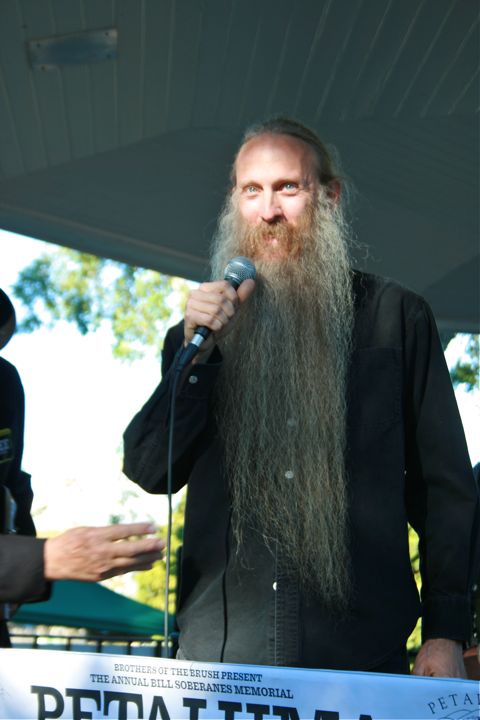 Aarne Bielefeldt‘s amazing full beard is as long as he is nice. It also won first in the Beard category. 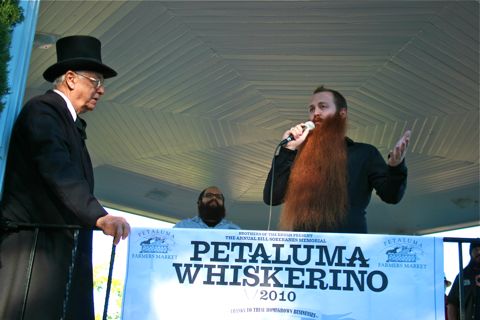 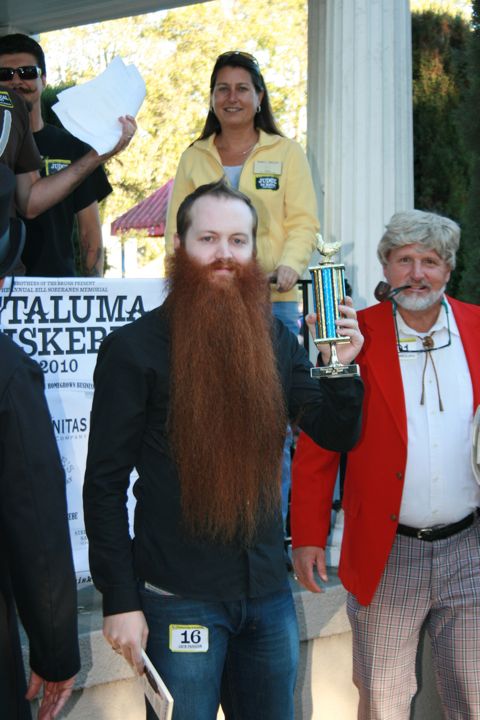 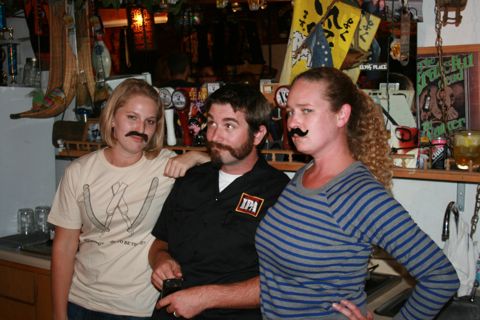 One of these ‘staches is not like the other. Every year, Lagunitas throws us a special after-party in their loft Tasting Room. Theresa, Jeremy (who was also an Official Whiskerino Judge), and Jaime were our gracious hosts. 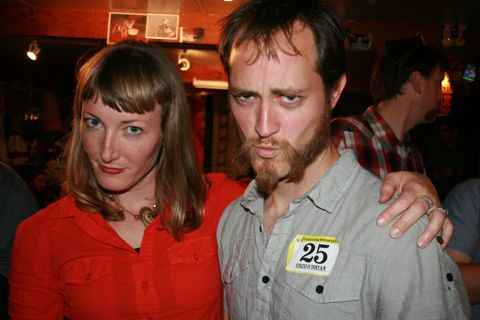 Whatever it is, it runs in the family. 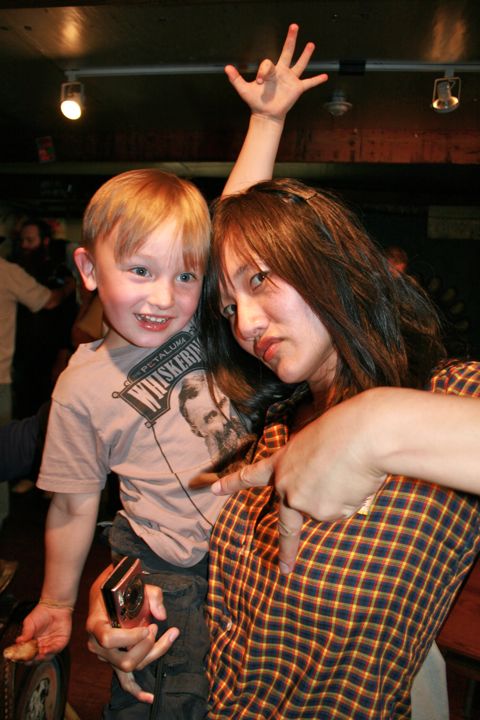 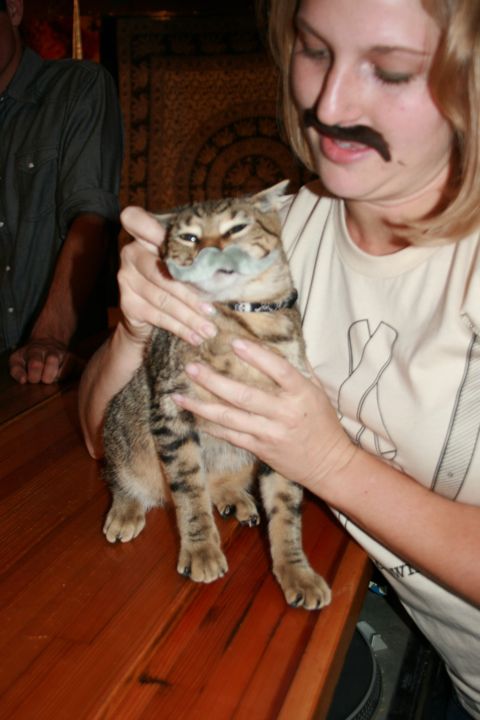 Theresa managed to get a CatStache going long enough to snap this pic. 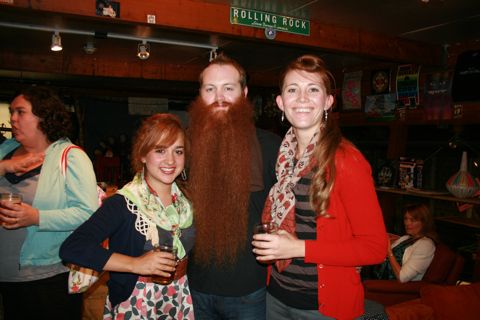 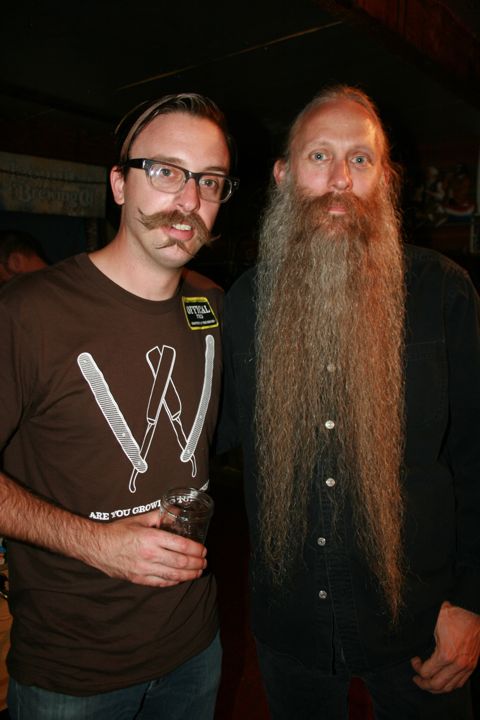 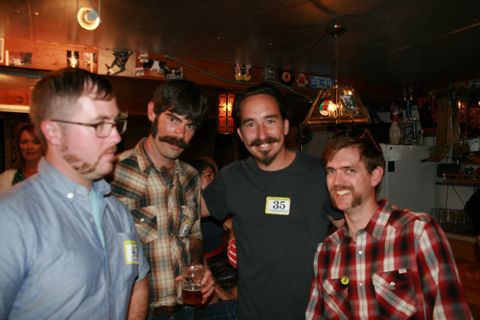