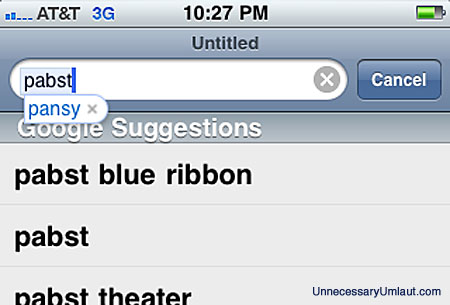 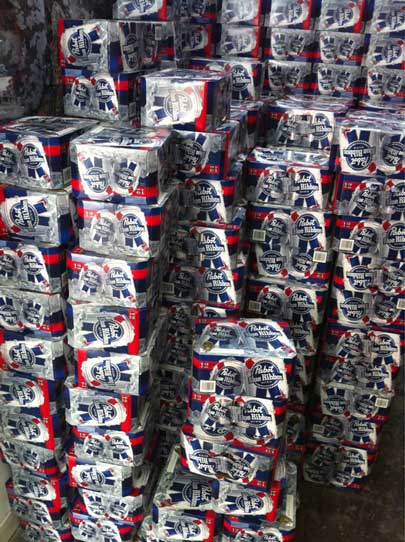 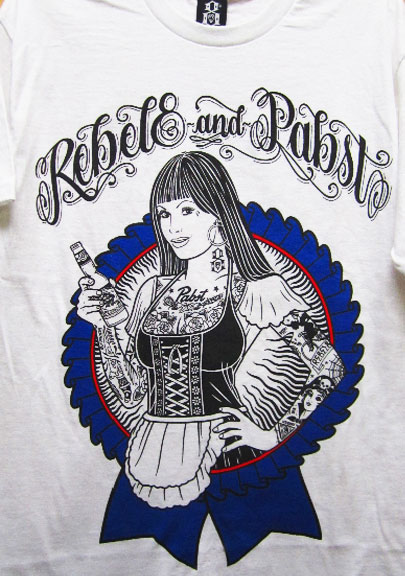 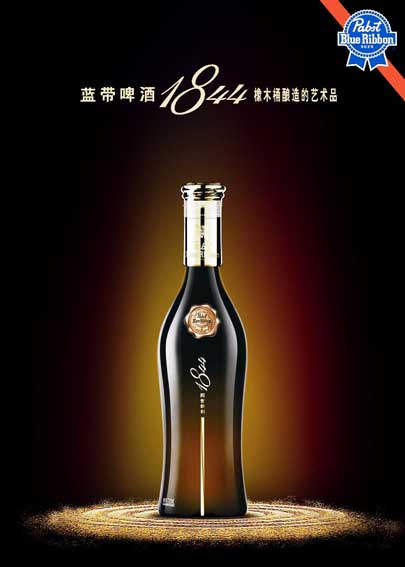 The fancy new Pabst Blue Ribbon Beer 1844 is coming to China with a fancy price tag: $44 a bottle. While forty-four bones is too much for almost any beer, especially a PBR, it’s not just an overseas repackage. 1844 is a whole new brew that’s spent some time in premium wooden casks. So, barrel aged? Interesting. 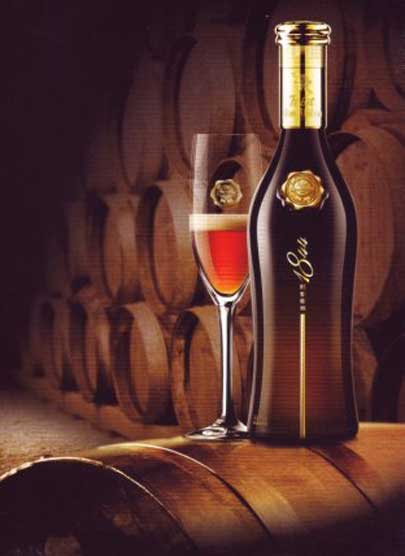 Anyone in China wanna trade?

Original story at Danwei. (via The New Yorker) 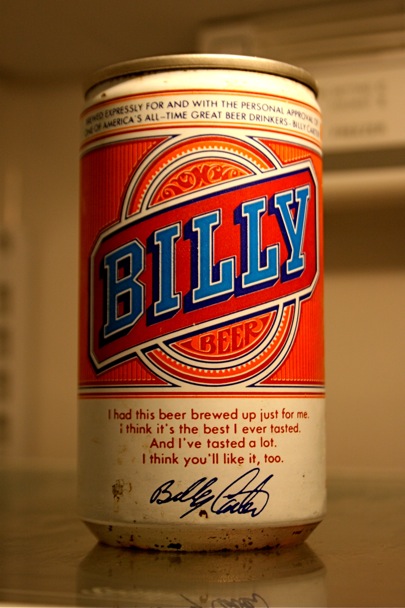 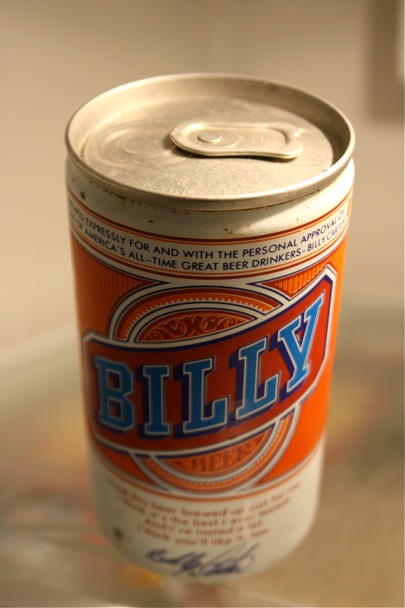 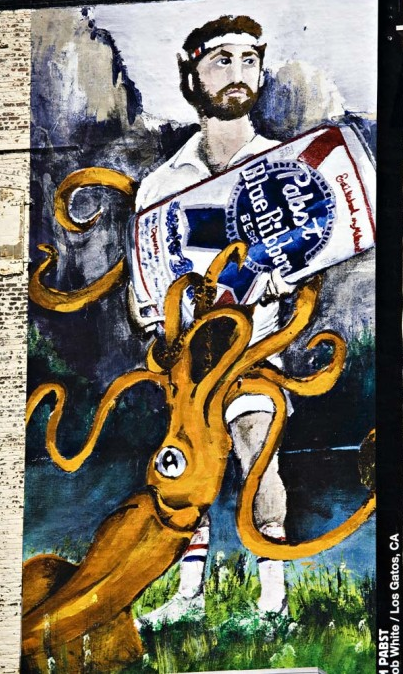 For the past three years, Pabst Blue Ribbon has held an art contest where anyone can enter a PBR-flavored piece of Photography, Digital Media, Painting, Drawing, Sculpture, or Poetry. Check out the past year’s winners at PBRart.com .