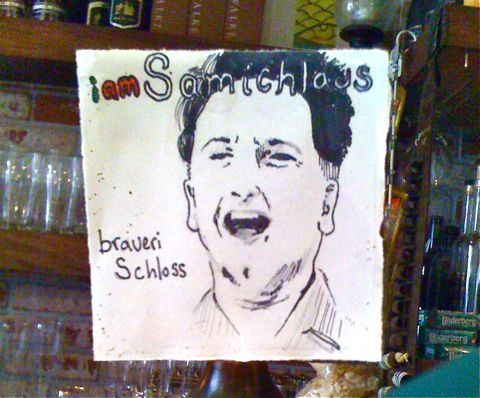 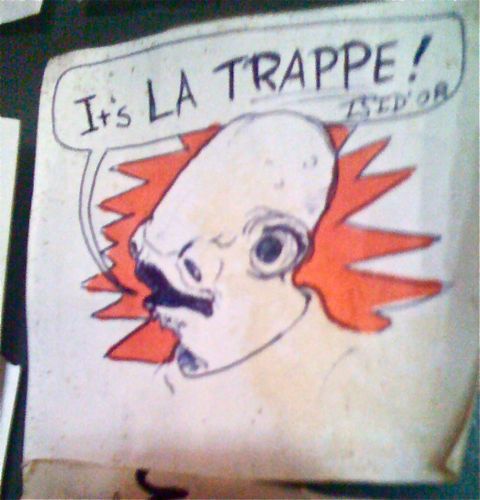 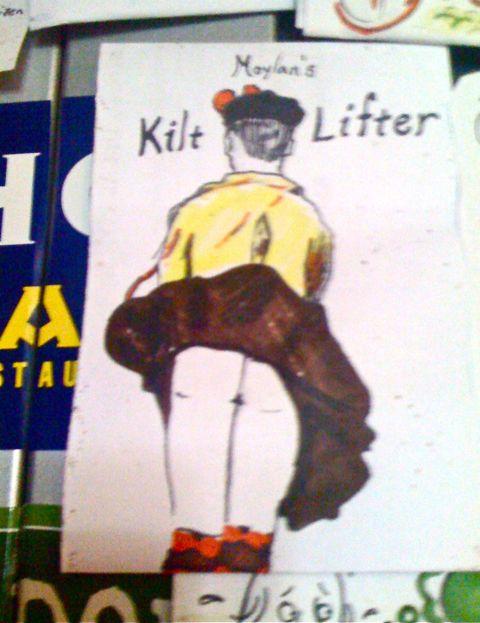 Much like this bare Scottish butt, the naming for Kilt Lifter, from Novato‘s Moylan’s, caused a serious stink after certain breweries got their panties in a bunch (full story). I could pull more puns out of my ass but that’d be crappy. 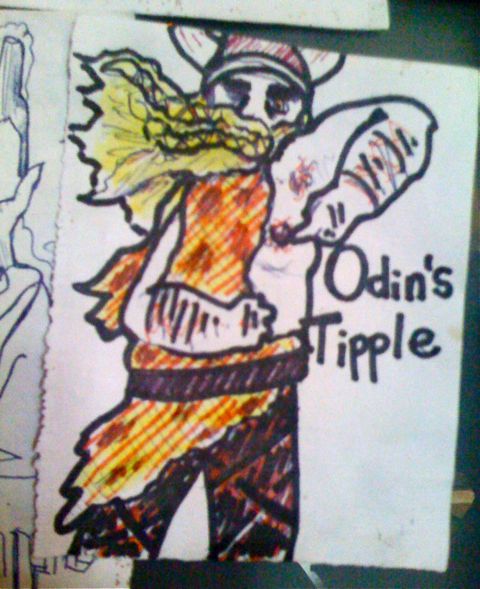 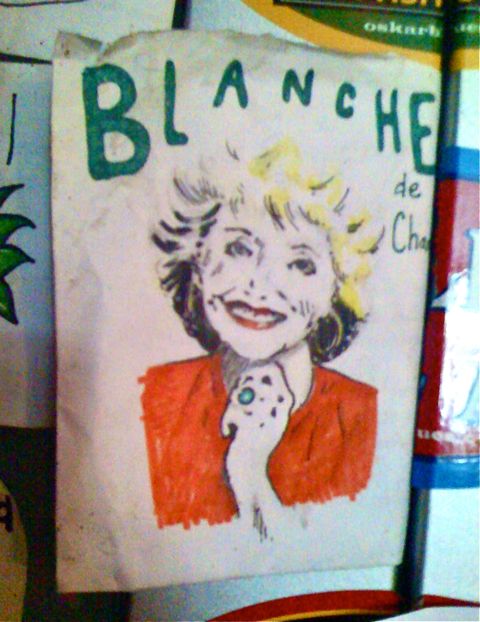 Unibroue, my favorite Canadian maker of Belgian beers, gets the Golden Girl treatment for Blanche de Chambly. Coincidentally, Rue McLanahan passed away a year ago this month. So you can stop cryin’ already. 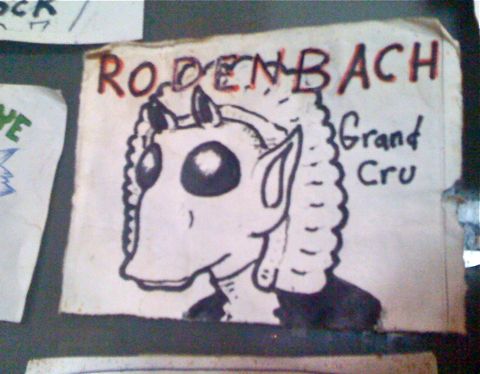 Whether or not you think Han shot first, we can all agree that Greedo was a Rodian. Hence, he is Rodenbach Grand Cru.

The bigger question is, was this the beer Princess Leia was drinking? 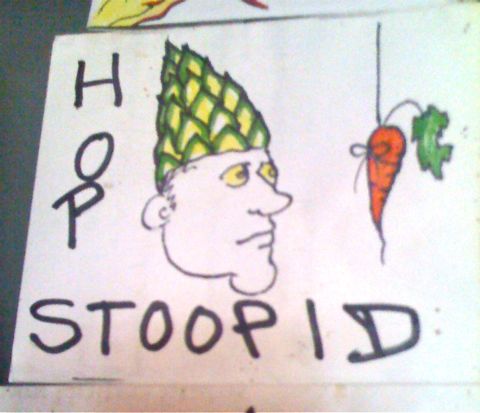