Wow, who needs a CamStache when you’ve got a whole cam-face? You can even have a AR Steve Jobs mask just like his book cover.

It’s still rough but you can imagine the creepy possibilities. And how many hours that Webcam Girl would spend trippin’ on it. (Thanks, Paul) 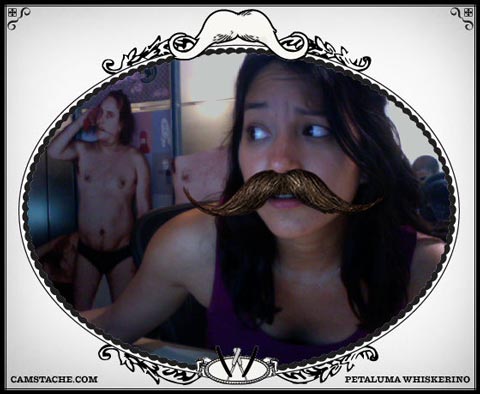 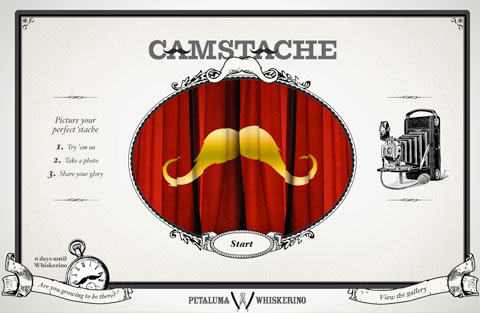 Why’d we do this? All to get people in the mood for Petaluma Whiskerino & Crafterino this Saturday, October 9th. Are you growing to be there?   END_OF_DOCUMENT_TOKEN_TO_BE_REPLACED 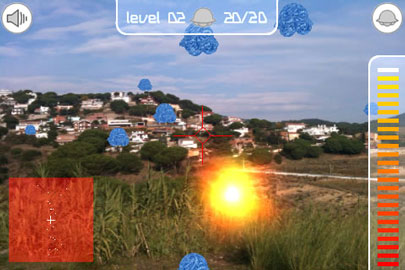 Bet kids get a big kick out of Hungry Hungry Eat Head. It’s a site-specific play experience by Hudson-Powell & Joel Gethin Lewis for the Big Screen Edinburgh, produced by Bren O’Callaghan. This the first time this technology had been used at any of the UK towns and cities in the expanding Big Screen ad network.

Read how they did it here. (via Wooster) 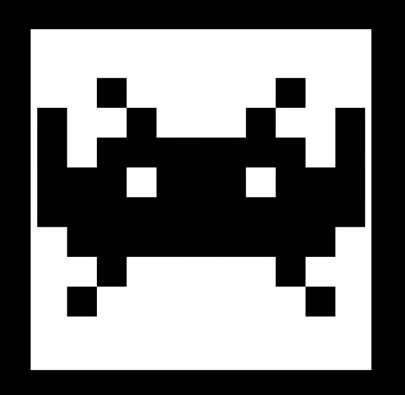 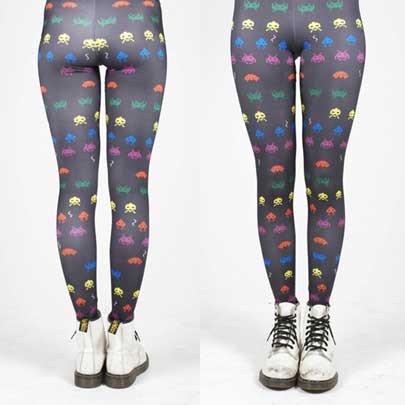 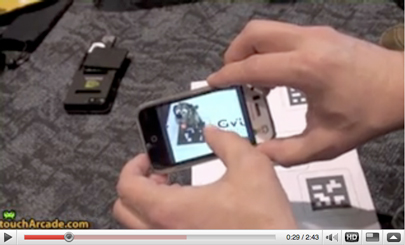