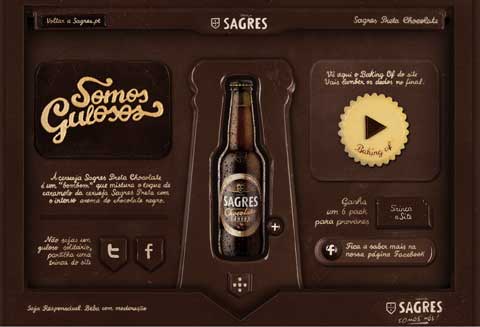 ‘Tis the season to use the word ‘tis. And for advertisers to attempt a new twist on the holiday commercial cliché choir. Here we’ve got bras versus beer bottles. What’s your fave?

The La Senza lingerie Cup Size Choir even has an online component where you can use your keyboard to play the girls. Bonus points.

Grolsch has assembled “some of the world’s leading musicians” to use their iconic swingtop bottles in a rendition of ‘Oh, Christmas Tree.”  Bonus points for using the umlauted güiro instrument. (via AdFreak) 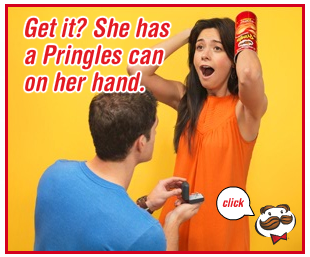 The first couple frames made me angry. The rest made me click. And smile. And click. And click. I guess it just won the Cannes Cyber Lions Gold. Not too shabby.

Krystalline Armanderiz aniamted this music video made up of zillions (or so) of YouTube vids. Clicking on each one takes you to that vid. You gotta be fast. The RickRoll’s only up for a flash. Watch and click here.

This installation was at the Chelsea Art Museum in NY last week. Anybody walking by could text anything to see it projected and acted out from the windows above. Anything. So of course you get things like “art is gay” and “my balls are really sweaty”. Poetry, really.

The artist is Paul Notzold, who does a lot of mobile/interactive projects like “Only Certainty, Death, and TXTs“, the 30 ft skeleton projection that would speak what you texted. Since skeletons don’t have balls, people had to get creative with what they submitted. (via Wooster) 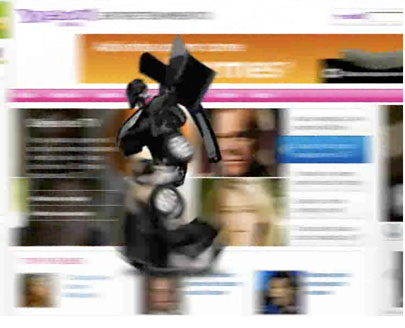 Citreon’s been doing the Transformer thang for a while (see below). I give ‘em props for doing it so well, before Michael Bay perfected the look. And I never get tired of ads that mess with the page. Win, win.

END_OF_DOCUMENT_TOKEN_TO_BE_REPLACED 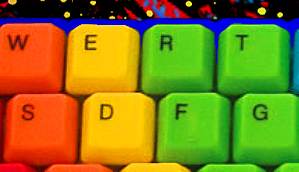 (I like to call it the DERF keyboard, but that’s just me).